Ghosts of Grand Rapids – The GRAM 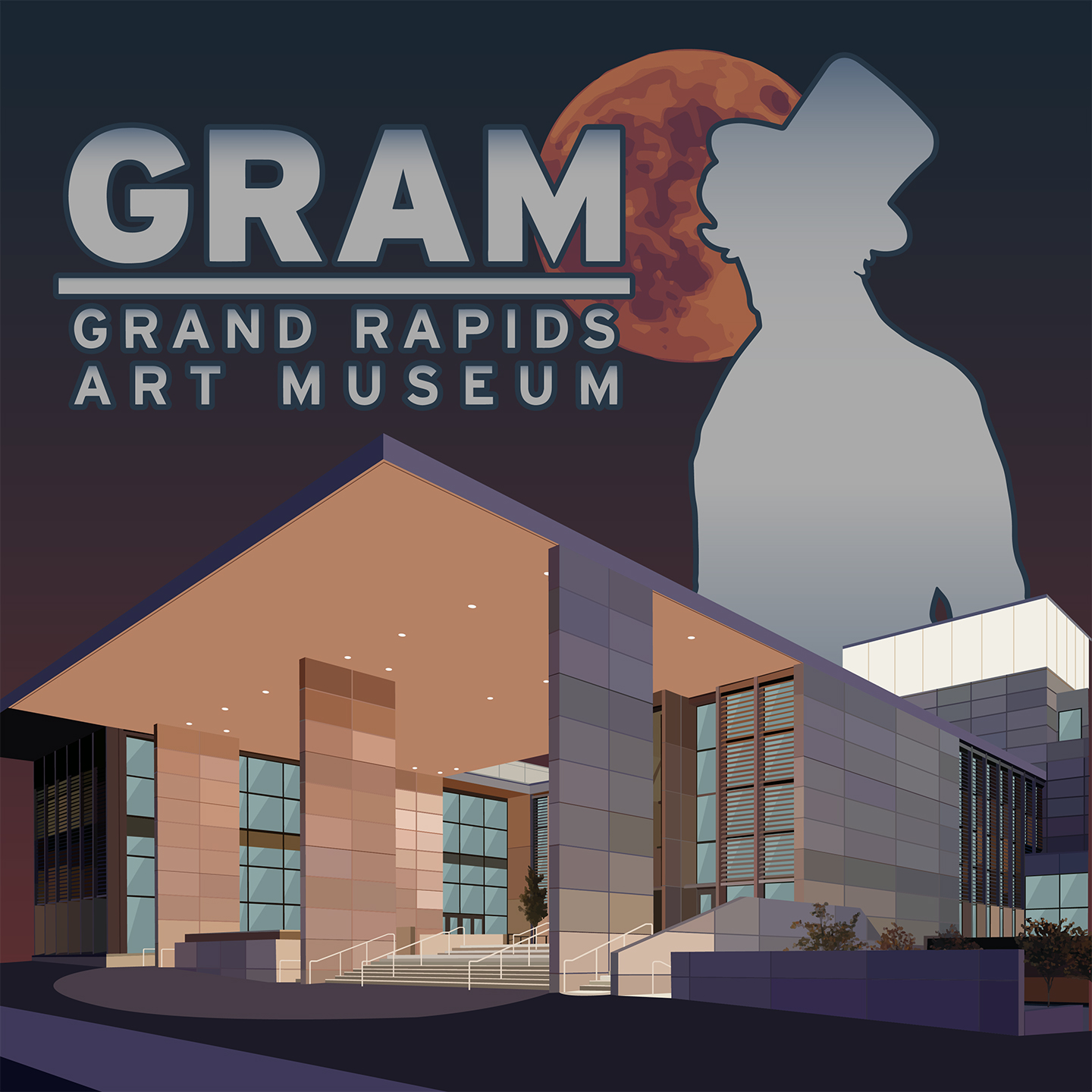 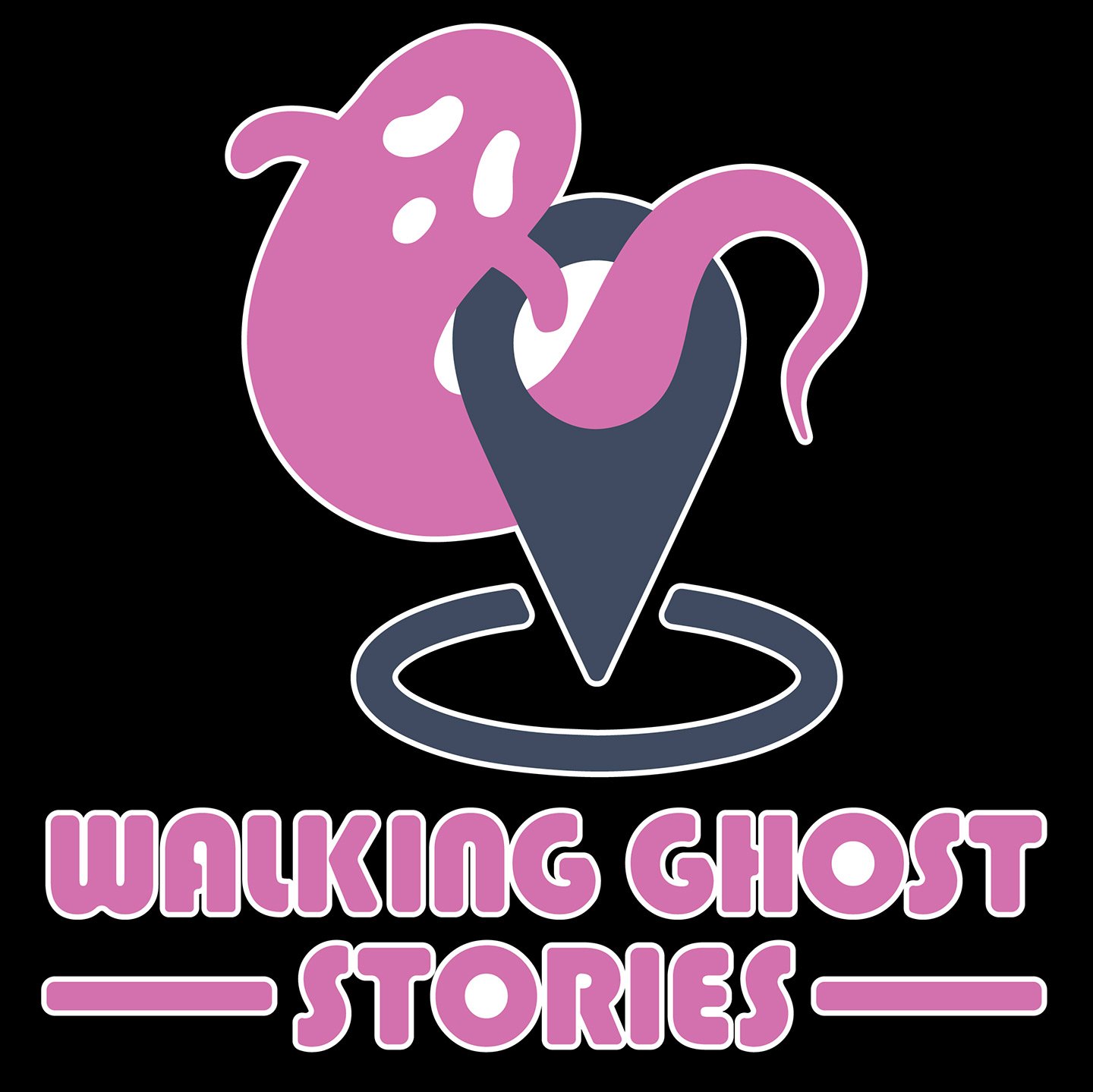 This video was produced for my Professional Studio 1 class, in which we created a working prototype for a walking tour app for your mobile device that guided you around various locations in downtown Grand Rapids that are reported to be haunted by ghosts! Each student was given a location to research and produce a video that would pop up and educate each visitor at a given location as well as create a poster that served as the special image for the location.

Asides from the video, we were tasked to create a logo for the guided tour itself, my design was chosen as the winning design and my suggestion of “Walking Ghost Stories” as the name of the tour. This project was a huge undertaking and I was delighted to be assigned the Grand Rapids Art Museum as my haunted location. Have fun watching!